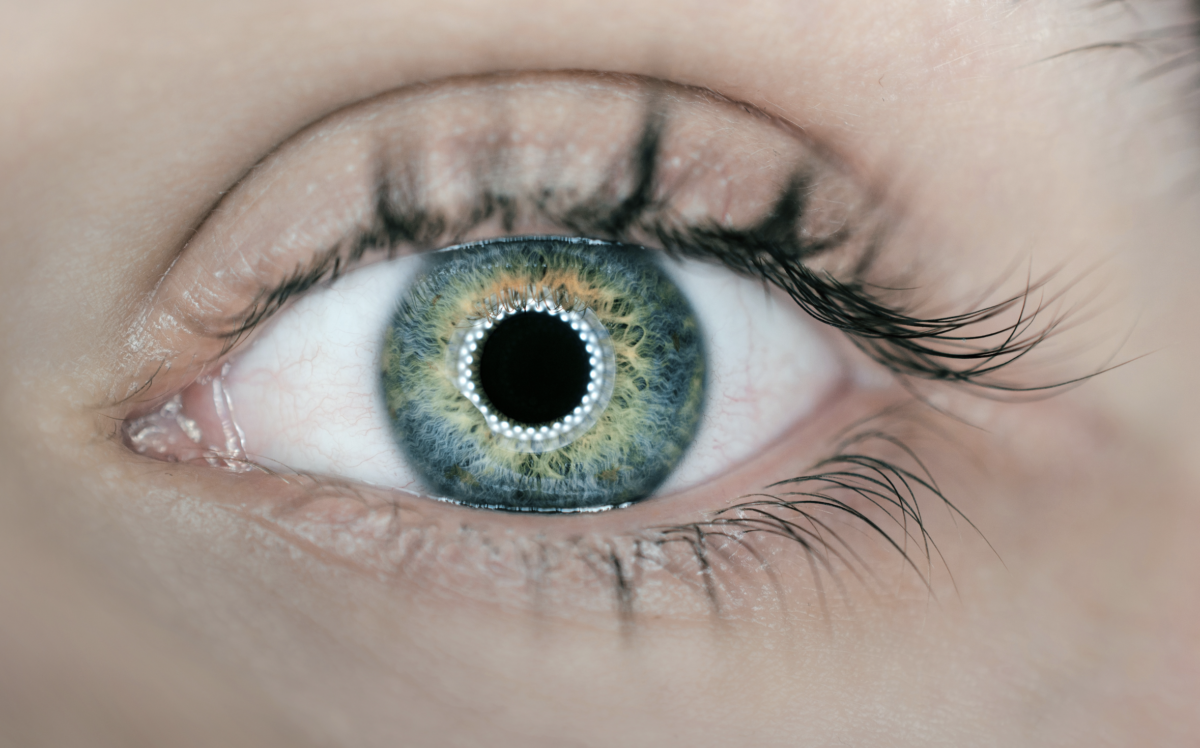 For centuries; no, for millennia, we’ve been trying to figure out what it means to be human. Think of all the books, histories, inventions, wars, charity, creativity, culture, beliefs, artifacts, theories, philosophies, religions, sciences, and arts that have explored this idea!

In the process of our endless searching, it’s likely that we’ve only created more questions. For example, the universe appears to be just under 14 Billion years old, and we’re currently standing on a tiny ball that’s spinning and revolving around a much bigger, violently burning, but also relatively tiny ball, which is circling around the center of a spiral armed galaxy that’s made of about 300 billion stars with 100 billion planets and itself is one of only hundreds of billions if not trillions of galaxies, which are just the ones in the part of the universe that is observable to us. And shockingly, I can’t quite answer the question, what is my life all about?
Instead of answers to questions, this process of incessantly asking them has demonstrated the continuous unfolding of the human mind and spirit, beginning with the first humans to emerge from the fog of unconsciousness. Our asking has revealed to us the very nature of who we are. 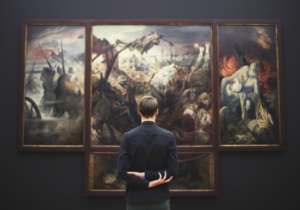 And while this can often be the source of frustration and tremendous pain and suffering, it can also be quite beautiful. Our asking has filled the world with such incredible ideas and we’ve learned to honor the complexity and awe with song and dance, and through our connections to each other. This is all in the name of us trying to figure out what it means to be human and what it is that our lives should be about. With clarity sitting nowhere visible on our horizons, we must in the meantime learn how to live our lives in the best way that we can.

This week, reflect on the following question: What do you want your life to be about? No need for clear answers here.

Rather than arriving at any solid answer on these grand questions, let’s spend some time figuring out what kind of questions are the right ones for us to be asking ourselves as individuals. And remember, it’s the process of asking and seeking to answer- perhaps more so than the answers themselves- that are most important and meaningful to our daily lives.

In asking this question honestly, we can learn little by little what it means to be “me.”