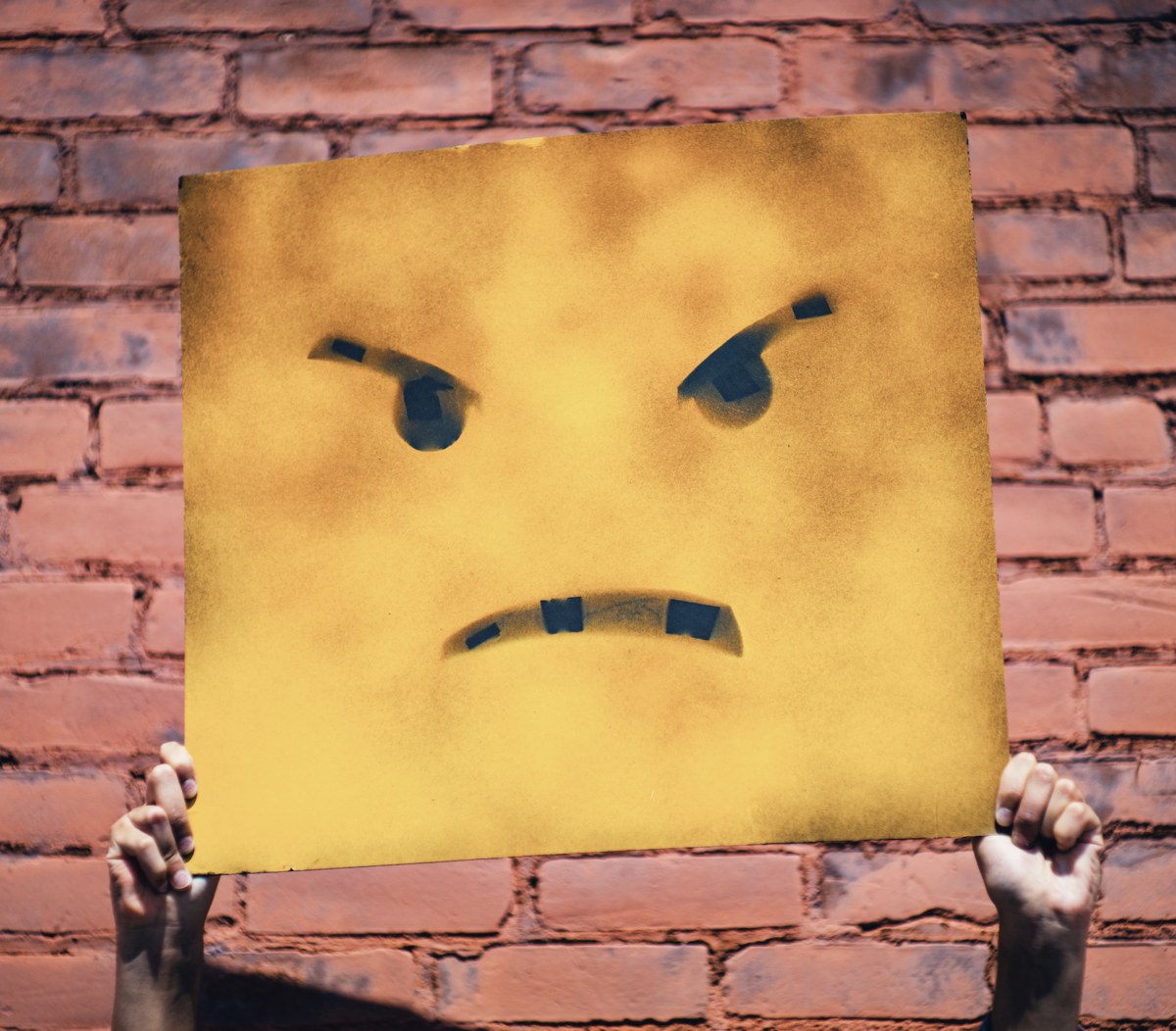 Relationships are tough! Perhaps one of the toughest things that a human being can get into. We are easily frustrated by one another. Resentment isn’t too hard to conjure up. In little time, we can get so frustrated with another person, that we begin to find nearly all of their behaviors, actions and activities to be annoying.

When we build resentment and frustration towards each other, and avoid giving voice to it, our annoyance spreads and starts to swallow relationships up altogether. Have things ever gotten to the point where every little move that someone makes leaves you grinding your teeth and whistling with steaming frustration? Too often, we get caught in a cycle of avoidance, suppression, intensification and explosion.

When we avoid expressing our feelings towards others, we shove them down or away. Then the feelings pressurize and sooner or later, we end up exploding in an ineffective way. After that, many times, we feel guilty and tend to invalidate ourselves, leading to a cycle of suppression, pressurization and explosion. Then the pattern repeats.

This means that we’ve let ourselves go on too long avoiding difficult, but necessary conversations. We avoid saying something for one fear or another. We don’t like confrontation, we don’t want to give someone feedback because it might be painful, or we invalidate our own feelings and tell ourselves that it’s not worth it to try and speak our truth. However, in most instances, we avoid communicating difficult feelings because, well, it simply feels too difficult.

We can start small though! Starting today, pay attention to those little grievances you have with those who are close to you and consider what ways you might give voice to these concerns in a productive way. Try expressing yourself from your point of view, and focus on your own feelings and perceptions instead of telling someone else where they’ve gone wrong. For example, which expression of frustration do you think is more effective?

A: “When you do [insert behavior], I feel frustrated and sad”
B: “You’re an irritating and frustrating person”

Because people tend to get defensive when we make accusations, it’s always more effective to start by expressing your own perceptions and feelings instead of focusing on the other person’s faults. Give it a try with someone you trust today!

An important note: In some cases, when safety is a concern, it’s definitely okay, acceptable and proper to avoid conflict. Our safety and well-being is most important, and sometimes it’s best to reduce the possibility of harm by not giving voice to our concerns. In other instances, we may struggle with inappropriate anger, and seeking help for either of these things is most certainly recommended if you ever feel like you or someone else isn’t being safe in the way that they or you communicate.