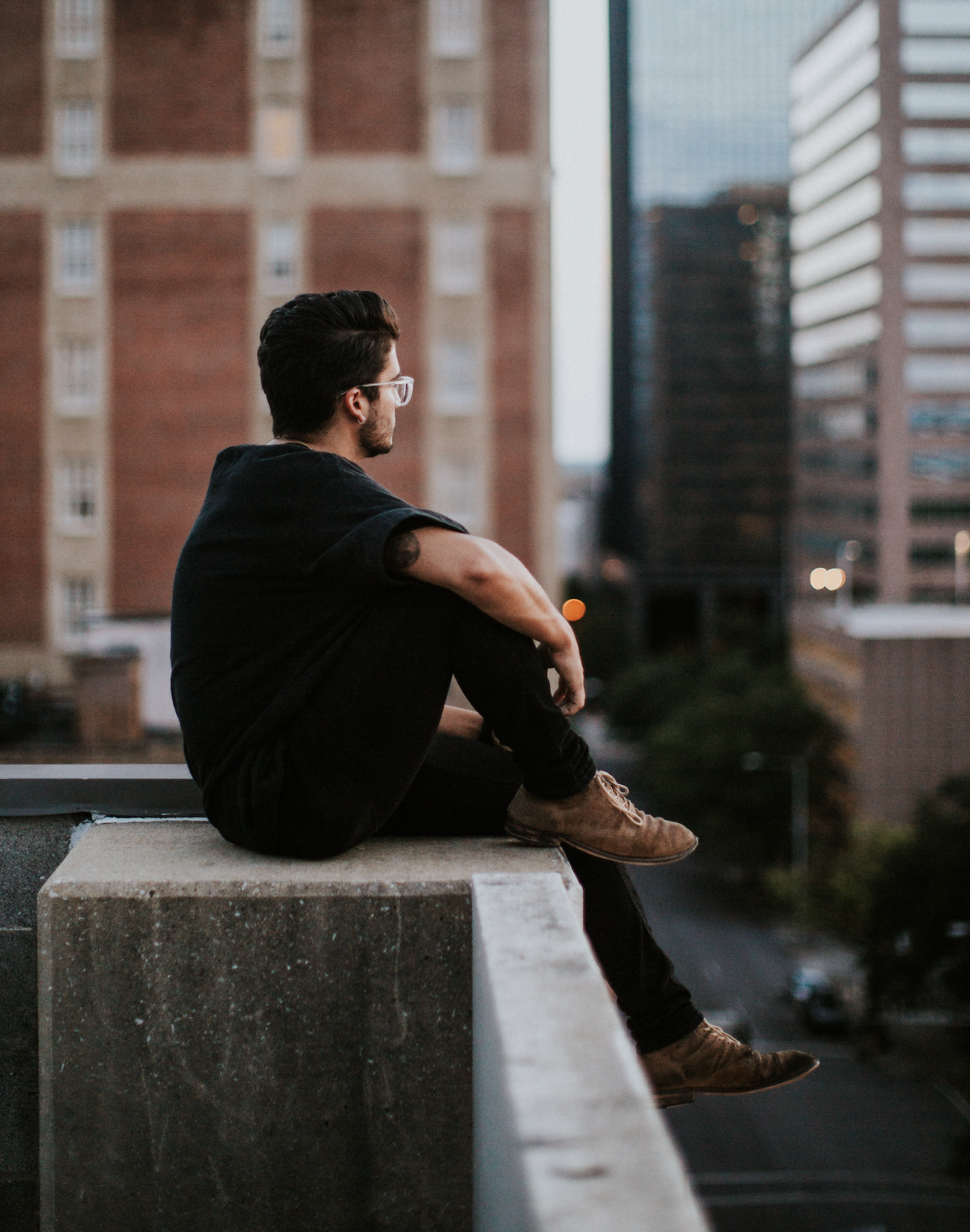 The following meditation exercise was introduced to me through a recording of an interview with Robert Anton Wilson given in the 1980s. If my memory serves me right, this meditation wasn’t created by him, but rather was introduced to him by a stranger, who heard it from a friend, that got it from a wise person, who found it in her attic. The meditation is simple, and goes like this:

Sit in a comfortable spot, perhaps in a chair, with your eyes closed. Now, focus on answering the following question:

“Why am I sitting here doing this exercise?”

“I’m sitting here doing this because I read about it in a SPIRO e-mail, and the writer heard about it from Robert Anton Wilson. Why did I sign up for these SPRIO e-mails? Well, because a friend of mine recommended it to me. Why are we friends? Because we grew up on the same street in West St. Paul? Why is it called West St. Paul? Because it’s West of the Mississippi river even though it’s technically South of the city of Saint Paul. Why do humans read? Because that’s one way of learning new things. Why do people use words? Because they are symbols representing objects and ideas and they allow people to communicate in a way that’s different from other animals…”

Robert Anton Wilson adds the following, “And you go on adding reasons and after a while you come up with things like, ‘I’m sitting here doing this exercise because the Scandinavians overfished the oceans in the North Sea in the fifth century. And they couldn’t make their living as fishermen anymore so they turned to piracy and that’s why my grandmother’s name was O’Loughlin, which means son of the day in Gaelic.’ And ultimately you come to, ‘because the Sun is the kind of star that has planets and this is the one planet that we know of in the solar system that can support this kind of life.’”

This exercise allows you to freely experience and observe the complex relationships between all sorts of things in your mind. This exercise could continue without ever ending, since all thoughts are all eventually connected to one another. I’d recommend keeping it to 10 minutes or less though. We wouldn’t want you stuck in that chair for all time!